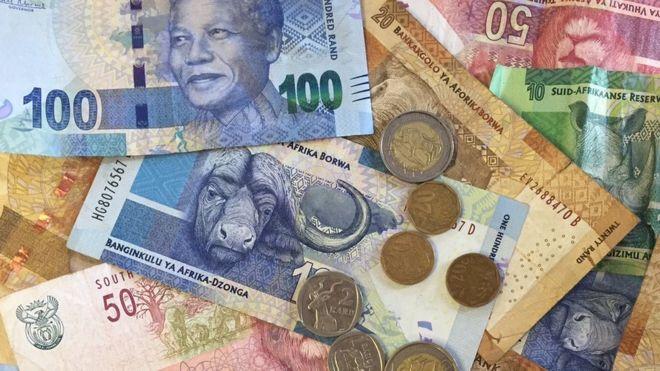 This post is updated on a daily basis to make sure that it is always accurate. We update this article immediately after there is a change in the exchange rate between the Nigerian Naira and the South African Rand.

The post contains all Rand to Naira and Naira to Rand exchange rate variables that exist in Nigeria.

Some Facts About The Rand

The sign of the Rand is R, and the code is ZAR. The rand currency is used by is South Africa. The South African rand is subdivided into 100 cents, which has “c” as its sign.

The ISO 4217 code is of the rand is ZAR. The name. ZAR came from Dutch Zuid-Afrikaanse Rand, which also means South African Rand.

The Rand is a legal tender in some Common Monetary Area between South Africa, Namibia, Swaziland, and Lesotho.

Although the last three countries, Namibia, Swaziland, and Lesotho, do have their currencies pegged at par with rand.

The Rand was introduced in the-then “Union of South Africa” on the 14th of February 1961. It was three months before the Republic of South Africa was established.

A Decimal Coinage Commission was set up in the year 1956 to consider and make recommendations on the move away from the denominations of the pounds, shillings, and pence. The recommendation was submitted on the 8th of August 1958.

It replaced the South African pound as legal tender, at the rate of 2 Rand equals to 1 pound or 10 shillings to the Rand.

The government introduced a mascot, Decimal Dan, “the Rand-cent man” it was known in Afrikaans as “Daan Desimaal.”

It was accompanied by a very popular radio jingle, in other to inform the public about the new currency.

Link building is not a new concept as far...

How to Transfer Money from Wema Bank to other Banks

No more scheduling a date to visit your bank,...

This article explains How To Use The Zenith Bank...

How To Reset GOtv Decoder To Clear Error Codes – 2022