Windows is a Microsoft operating system, the de-facto standard perfect for home, educational, and business computers.

MS Windows is a GUI-based OS that was introduced in November 1985 and ever since then it has been released in several versions since then, as shown in the table below.

In the world today, Windows is the most used operating system for PC. And it is used by several brands to power their hardware.

The major advantage Windows has over most other operating systems is simplicity and flexibility.

Among other OS Microsoft Windows has the most friendly user interface. So many developers have developed amazing software out there for different purposes free of charge.

As new versions of Windows is being released, the operating system is getting more secure, and its loopholes and vulnerability are all being fixed.

We have seen the Windows version change from one to another. Below is the list of all the versions. 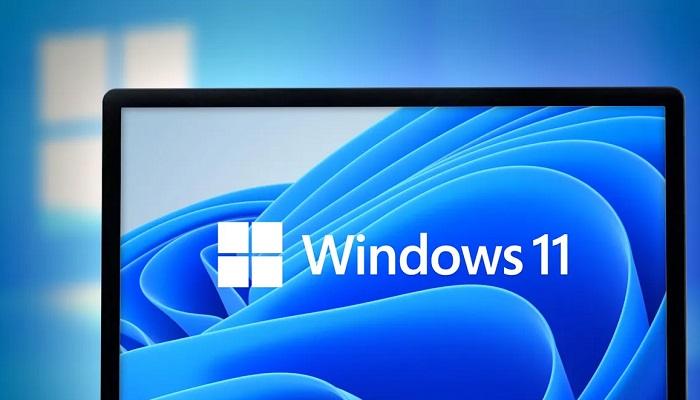 It took Microsoft a solid 6 years to release Windows 11 which was referred to as the Next Generation Windows OS. After Microsoft released Windows 10 on 29 July 2015, six years later on October 5, 2021, the Windows 11 was released with lots of amazing features.

The new features in Microsoft Windows 11 include; Gaming in Auto HDR, Apps for Android, A New and Better Look, Widgets for Windows, Tablet Mode, and lots more.

Also, there are features present in Windows 10 but deprecated or / and removed in Windows 11.

The most amazing thing Microsoft did about the Windows 11 operating system is allowing Windows 10 users to easily upgrade to windows 11 without having glitches. This is possible as long as the upgrading hardware meets the minimum requirements for Windows 11.

I hope this article was helpful. Make use of the share button below to share with friends today!

How to Manually Move WordPress from Localhost to Live Server

How to Manually Move WordPress from Localhost to Live Server