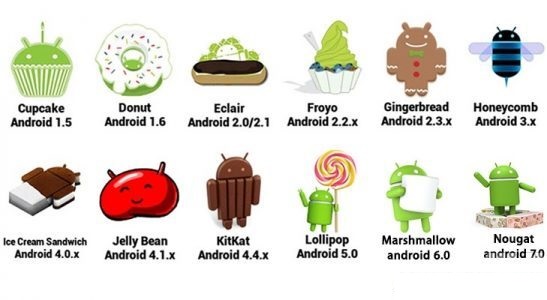 After Reading This Article, You Will Know The Name of All Android Version, Release Date, and Symbol.

Do you prefer the Android operating system? If yes, then you must read this.

Virtually 90% of smartphone users use Android OS. Hence, this post contains a list of all Android Models (Previous and Modern).

As you may know, the Android OS is a Linux-based operating system designed for Smartphones and tablet which was launched on 5 Nov. 2007 with Android Beta Model. It was developed by Google and the Open Handset Alliance (OHA).

On this post, you will know all the released versions of the Android Operating System and be able to identify them with pictures.

After the latest version of the Android Operating System; Google announced Android Pie, more questions arose as to the name Google will give to the next version of Android. Check below for more information.

On the 8th of September 2020, Android announced, more on the Android 11 will be updated here shortly. The Android 11 is believed to have the most amazing upgrade between other Android versions. 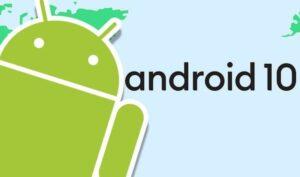 Android version 10 was officially released in September 2019. The Android 11 operating system known as the Android Q has been in beta for a while but now it is rolling out first to Google’s own line of Pixel phones, then to others. 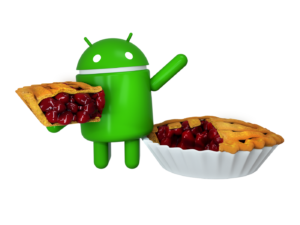 Google Officially released Android Pie 9.0 on 6 Aug 2018 and named it Android Pie. On the Android 9, Google built-in many improvements when compared to the older 8.0 and 8.1 Oreo version. 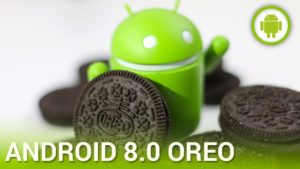 Android 8.0 was officially released on August 2017 under the name “Oreo” a few months after, in December 2017  Android 8.1 was released which features minor bug fixes. 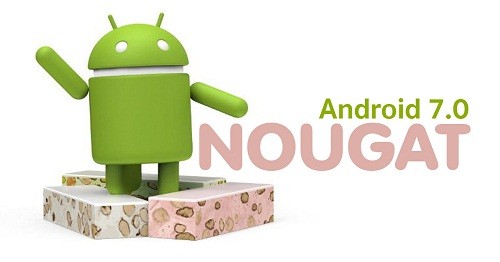 The Android version 7.0 Nougat is among the best seller versions of Android, which was launch within August 2016. This Android version has improved performance and better battery management, among many other features its native multi-windowed support improved to facilitate multitasking. 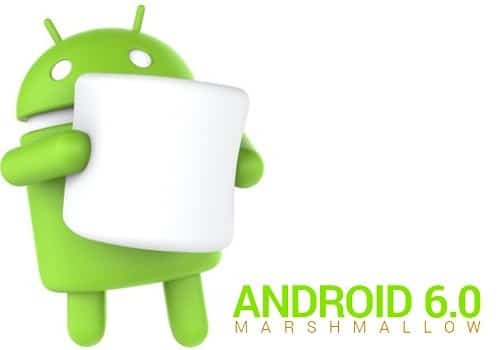 The Android 6.0 Marshmallow was launched on May 28, 2015. Its is so slick and has some fantastic features which will be built the taste of most smartphone users. 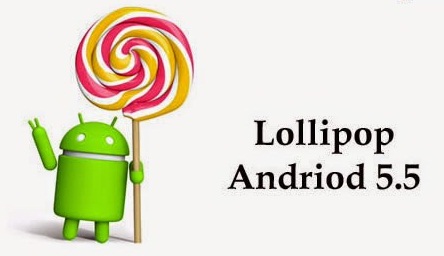 The Android 5.0 Lollipop was launched on Nov 12, 2014. Similar to the Kitkat, the Lollipop is so amazing in its way. 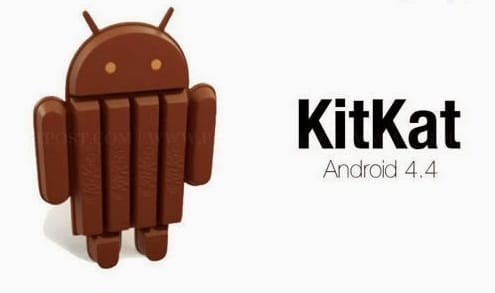 Android 4.4 KitKat, which was announced on the Third of Sept, 2013 by Google. The Android 4.4 is optimized to run on an enormous range of smartphone then oldest Android Model, Having 512 MB RAM 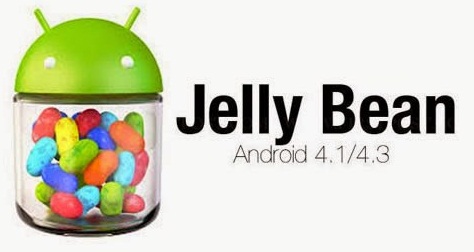 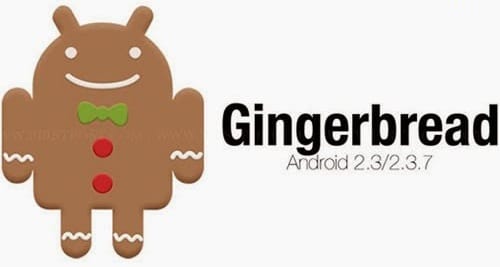 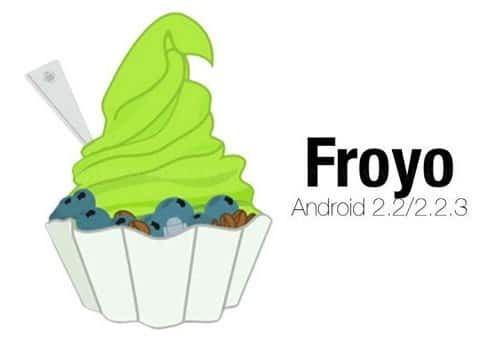 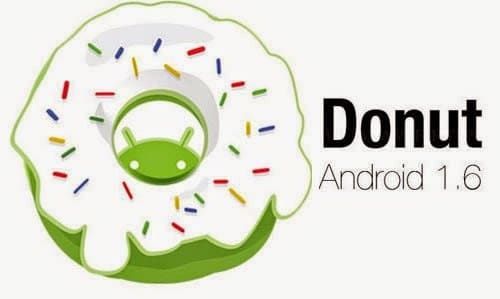 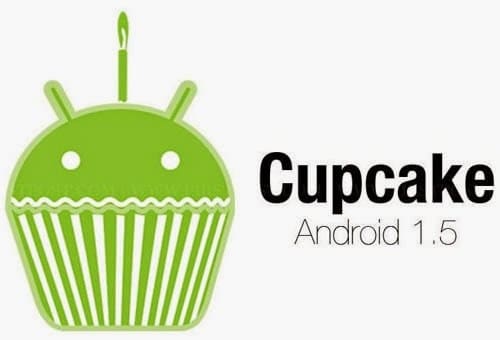 Android 1.5 also called Cupcake was launched on 30 April 2009 Which was completely based mostly on Linux kernel 2.6.27. Android 1.5 was the very first official launch using a code name primarily based on a type of “dessert” known as Cupcake. 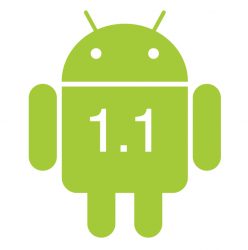 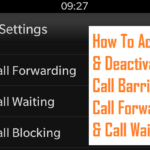 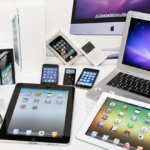