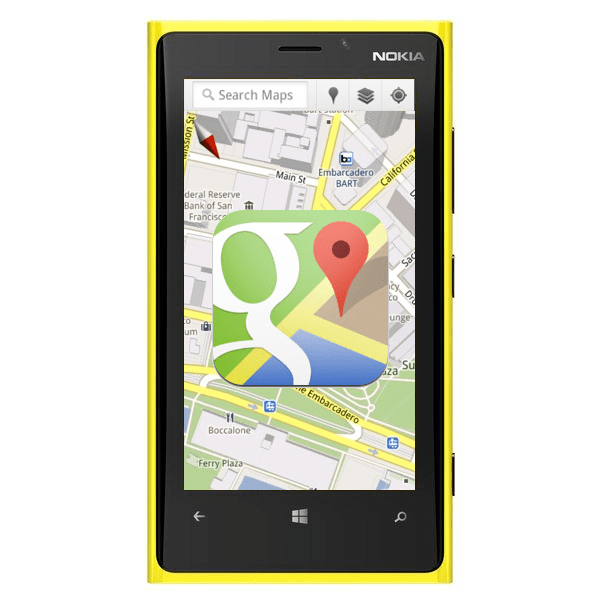 Do you have a Windows phone and wondering how to use Google Map on it? This post will explain how to do this.

Since Google is the owner of the android operating system, on default, every android phone comes with a pre-installed Google Map app which can not be deleted.

Google knows the importance of their map app and made it pre-installed on every android device – whether the user needs it or not.

If you need Google Maps on your Windows phone do this!

Congratulations! There are some third-party apps that are available on the Windows Store for Google Maps.

Note that: the Windows phone browser does not support Google Maps, but you can use Google Maps via using the browser or a third-party app. 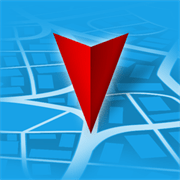 gMaps is a free application for Windows phones, which is very much similar to Google Maps. The app on the free version displays ads. If you don’t need ads, then you can go for the premium / paid version which does not allow ads.

Features of the gMaps app

How to Remove Phone Number and Change Name on Truecaller

6 Tips For Better Networking to Enhance Your Productivity

This article explains the major tips for better networking...

This article contains Startimes subscription price, payments, and the...

In this article, you will learn how to activate...