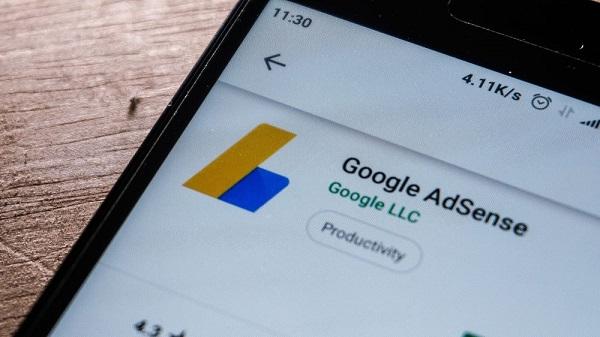 This article explains the six major violations of the AdSense policy, which may make Google block, disable, or ban your AdSense account.

The Google AdSense program has been existing since June 2003. That is many years ago, and it is still surviving today.

Many competitors have come to sideline AdSense – but all end up failing. The more they push, the more AdSense becomes stronger.

AdSense is today the strongest among all other ads network. And when it comes to revenue generation AdSense is fair enough.

So many bloggers and online business owners have made it big with the AdSense program. Today most people involved in online business depend mainly on Google AdSense to build their online income.

But the big issue is that Google is kicking people out of its AdSense. Most time when they do this, they ended up not giving the full reason for their action.

They only notify you via an email, letting you know that your AdSense account has been banned, suspended, blocked, or disabled – with “lots of stories.”

Actually, there are many reasons why your Google AdSense Account may get blocked. We shall look in them one after the other.

After getting AdSense approved, some people prefer to use the backdoor way to generate more funds from AdSense.

They do this by accessing their AdSense site on different computers to click on their ads. Some even go as far as telling their friends to go to their website and click on ads.

Although Google does not disclose how they detect such malpractice, it’s believed their system takes records of IP Addresses.

Google is not a fool; they will surely detect such misuse of the AdSense network.

Once your account is found guilty of such actions. Google will immediately disable your AdSense account to ensure the safety of its advertisers.

Google had already started the languages their AdSense program supports, you can find them here.

You will be violating the AdSense policy when you start adding your AdSense code on blogs or websites written in a language not supported by AdSense. Doing this can lead to the suspension of your AdSense account.

So if you are guilty of such an act, is better you remove the AdSense code from such site now before Google discovers and penalizes you.

Some AdSense publishers now make use of catching words to mislead people to click on ads.

On some blogs nowadays, publishers use words like “click here,” which will be placed right on the header of ads. Some even go as far as integrating ads into videos placed on their site to encourage clicks.

If you are involved in this or you display AdSense as a pop-up – then your AdSense account is at a big risk.

So many programmers are guilty of this particular offense. They alter the AdSense code for reasons well known to them.

If you are altering AdSense because you want to change the display, then I suggest you go and generate another “ads unit” from your AdSense account dashboard.

The type that will suit your need or rather still you make use of the responsive ads unit.

If you are placing AdSense code on a site that distributes copyright content such as software, movies, music e.t.c.

Once you are discovered your AdSense account will be at a big-time risk of getting an instant ban.

It is against AdSense rules putting AdSense on the site involved in the distribution of copyright material.

6. Linking your AdSense site to an Illegal or copyright content site

Else AdSense will be forced to believe that you are promoting those dealings. AdSense have their advertisers to protect; they won’t hesitate to kick you out of the program if found guilty.

How to Make Money with Google AdSense in Nigeria in 2023

How to Get Quick AdSense Approval in Few Days

Advantages And Disadvantages Of Google AdSense – Pros and Cons –

In this article, you will find the list of...

How To Buy Airtime From Keystone Bank Account For Yourself & Others

This article explains How To Buy Airtime From Keystone...