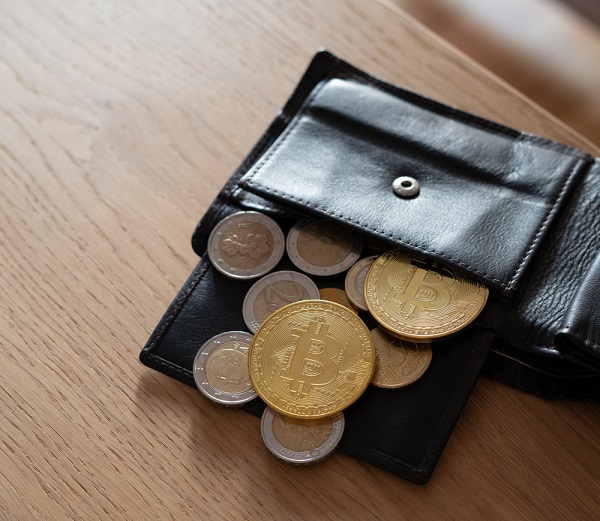 I believe you heard of the news that a company loses $190 million in cryptocurrency due to the death of their CEO. There was also another of a father that died with over  $21 million worth of bitcoin.

The bitcoins these dead people left in their wallets can be seen, but can’t be touched.

News of this kind is very common among persons and businesses that invest in bitcoin and other types of cryptocurrencies.

Now, the question on everyone lips is how to claim bitcoins of a deceased person?

No one is yet to give a concrete answer to the question asked above. But anyways there are ways, but the precaution has to be taken by the investor before his death.

What Happens When the Owner a Bitcoin dies?

Bitcoins are a virtual currency, they are protected by uncrackable cryptography.

The cryptography feature makes it a secure way to store wealth. At the same time, it creates a big risk when Bitcoin owners die because their digital money would be totally out of reach forever.

This is the major problem for the relatives of those individuals who invested in bitcoin.

Bitcoins are stored in a virtual wallet. Each of the wallets uses a string of random characters called the “public key.”

The public key is visible as an address for use for sending and receiving cryptocurrency. There is another key called the “private key,” which allows the owner access to the contents on the wallet.

Therefore, if a Bitcoin owner dies without giving anyone the private key, his wallet can be discovered, but the money in it can not be accessed.

To avoid this, the owner has to make sure that someone has a copy of the private key.

Although risky, but the private key should be written down, stored in a flash drive, or entrusted with someone that can manage them.

Before one invests huge money in bitcoin or decides to store their wealth in BTC, it will be a great idea to first how the family can claim the wealth if he/she is no more.

For those whose business accept bitcoin as a means payment, you also have to put this fact into consideration before investing. Else you want your death to spell doom to your business.

Death is a constant factor, it must certainly occur, so I see no reason why most people don’t accept the fact. One can never be too careful to avoid death.

Bitcoin worth hundreds of million dollars are all lost due to the death of the owners. Some of the bitcoin wallets of deceased people are still receiving payments up till today. Nothing can be be done about it, that is how the whole system was designed.

The key to avoiding such uncertainties is in the hand of the wallet owner. Only of they care about their families or the success of their business after their death. 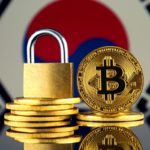 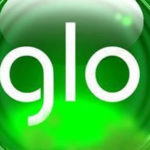