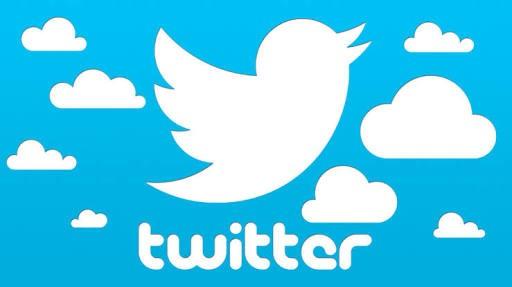 Twitter is an online social networking platform which allows users to post and interact with messages “tweets,” restricted to only 140 characters.

Twitter was founded in March 2006 by Jack Dorsey, who was then an undergraduate student of New York University.

Twitter or Tweeting is about broadcasting short messages to the world, with the expectation that people hear your messages.

It is also about discovering people online and following their messages, especially prominent ones.

The Twitter social platform is so simple to use and means a lot to broadcasters, receivers, and celebrities. You register for free and choose a Twitter name. Then you can send broadcasts any time of your choice – be it hourly or daily.

To do this, go to the “What’s Happening” box and type a text not exceeding 140 characters and click “Tweet,” you also can include some hyperlinks in the text.

To subscribe to people’s Twitter feeds, you find someone interesting and “follow.” Once any person becomes uninteresting to you, you simply “unfollow” them, and immediately you will stop receiving their tweets.

People send messages “tweets” via Twitter for all sorts of reasons best known to them. But most people tweet to promote one particular thing – especially their business or to shout out to the world and reveal how people reacted to it.

Though some people also tweet to spread useful information around the world or even promote self-interest.

Why Do People Use Twitter as a Marketing Tool?

Aside from the main essence of why Twitter was developed initially, now there had been some adjustments by the users.

Due to the number of Twitter active users (over 500 million), people have seen Twitter as a perfect tool for promoting their business online and getting a good reach without spending much money – just some dedicated time.

Twitter, over the years, has proved to be worth promoting a business on – as it is more effective and efficient than most other digital marketing tools.

Like other social networks, Twitter allows fans to view all tweets of their favorite celebrities in an orderly manner simply by following them.

How to Buy Airtime and Data With Ecobank Recharge Code

This article explains How To Use The Ecobank Airtime...

In this article, you will learn how to use...