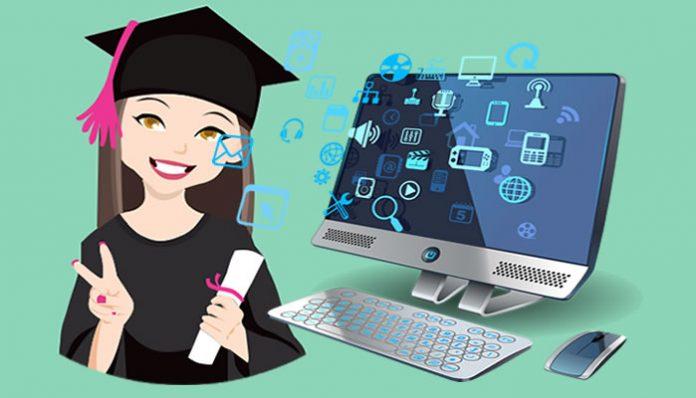 This article contains the best 12 Nigerian universities and 10 universities in the United States of America where one can study computer science and come out with flying colors.

Computer Science is now a course which lots of Nigerians want to study. This is because many opportunities are being opened in the Nigerian ICT world.

Like we know, the world is going digital, and computers and their related products are taking a huge sum of it.

Let’s look at the educational related ones, for instance, WAEC, JAMB, Post UTME, and most other known professional courses are now going for the option of the computer-based test.

Nigerians, and the world, in general, spend multiple hours each day on the internet, either on such social media or doing researches. These are just to mention a few.

On like most other courses people go to study at the University, Computer Science is one course that is very lively and interesting at the same time. It is more practical than theoretical; for this reason, it is loved by many.

Although there have been lots of arguments by several scholars about computer science.

These arguments are because of various micro institutes around most states in Nigeria that offer computer training on several packages.

These institutes have no doubt produced quality experts who can challenge most computer science graduates in all ramifications.

But the truth still remains that it will be very important to have at least a degree in computer science before trying to go further.

Having a degree will give you an edge and make you able to secure better jobs. Also, mostly a minimum of a degree is needed before one can apply for a computer-related job.

Please note that they are not listed in a ranking form.

With the rapid growth of the technology industry. Everyone is seeking an opportunity in the ICT industry, and Nigeria is not an exception, as most of its citizens are currently seeking admission in computer science in various universities around the world, especially in the US.

For a very long time now the United States of America has been ranked among the best in terms of technology, and their universities also produce the best computer gurus around the globe.

If you are looking for a career in this field then you should consider contacting any of the universities which I will list out, as they are the best in the USA and also rank top 20 in the world in producing quality computer science graduates.

We will keep updating this post to make sure that we have only the best in the list of universities that study computer science as a course in Nigeria.

How to Change Computer Language in Windows 10

How To Turn Off Windows Update In Windows 10

How To Make Money Fast Online

Often, I get emails from readers and messages from...

This post is updated on a daily basis to...

This post would focus more on the best online...