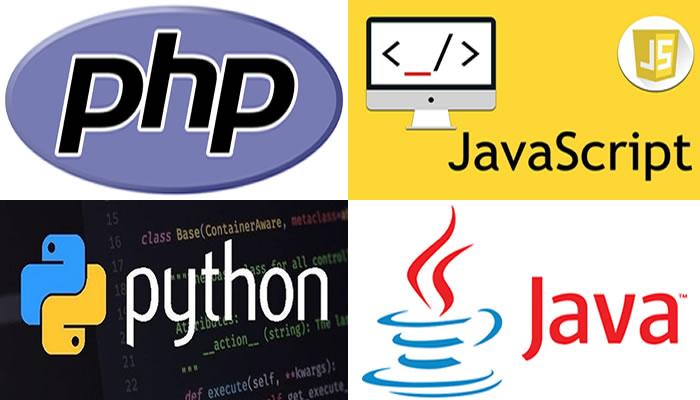 In this article, we are going to list and explain programming languages that are very needed to access immediate employment in Nigeria and other parts of the world.

At the rate at which the world is growing digitally, it is advisable for everyone to have a good idea of programming and programming languages.

Looking at the world of today, those who have invented things that have to do with technology are making it very big and ruling a little world of their own.

The good thing about programming is that its jobs are not very competitive.

Under the current situation in Nigeria, we see people working in places that are totally unrelated to what they studied in school and performing very well.

But in the case of programming, no one from another field can take your job.

It is a skill we have to learn for a long time to understand the dynamics behind it. No one can learn programming while on a job if they don’t have at least basic knowledge about it. 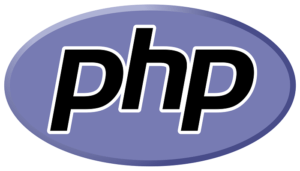 PHP stands for Hypertext Pre-Processor. It is a server-side programming language, and the most used in the world today.

This language can be used to create dynamic web applications. Over 80 percent of websites in the world today run on PHP, this includes; Facebook, Wikipedia, and Tumblr.

Not just that, WordPress, which is the most used CMS framework also runs on the same PHP.

Most programmers see PHP as an easy language when compared with some advanced languages like Java.

That is not true, PHP can be written in different forms. The procedural PHP may be a bit easy. PHP can also be Object-Oriented Programming, that’s where it becomes more complex.

If the coding of PHP seems difficult, there are lots of frameworks that can be used.

The most interesting thing about PHP is that you can easily integrate some other languages into it without much stress.

Being an average PHP programmer in Nigeria, there are lots of uncompetitive jobs available, with salaries ranging between 200,000 to 350,000 naira.

But if you grow your skills and become a certified PHP developer expect a starting salary of about 400,000 nairas. 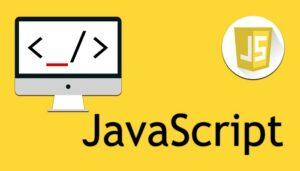 JavaScript is one of the most powerful and dynamic scripting programming languages in the world.

JavaScript can be used to create dynamic web applications, mobile apps, and games for the web. It can also be added to HTML to give it a pleasant front-end display and functionalities.

JavaScript adopted most of its syntax from C Language. Unlike most other languages, in the case of JavaScript, it is compatible with all web browsers, except it is turned off in the browser settings.

Over 90 percent of web pages in the world included JavaScript in their development.

Recently, JavaScript has also gained much ground, which is why it is used as the foundation of Node.js, a server technology scripting that enables real-time communication among others.

Today, there are so many libraries that JavaScript developers can use to reduce the time it takes in writing codes.

Most JavaScript developers prefer to work with libraries because of the broad nature of JavaScript, it’s very hard to find a complete guru in JavaScript in Nigeria.

As a JavaScript developer, you will be needed in all angles of development, as you can be part of any kind of project.

An intermediate JavaScript programmer in Nigeria earns 200,000 to 300,000. While a certified JavaScript expert that can work well with node.js earn an average of 600k.

It is also very common, with variations in the like of Microsoft SQL and MySQL which are very common and broadly you in several applications.

In fact, just about every gadget or computer in the world, today’s technology has at least a touch of SQL.

For instance, all iPhone and Android phones have access to a SQL database which is called SQLite, and many mobile apps developed by Google, Dropbox, and Skype use it directly.

Pursuing a career in SQL has numerous advantages. It does not only use to develop advanced database-oriented applications, it also gives you an insight into becoming a software engineer.

Almost all applications in the world have connections to a database, being in this field makes you a better developer and gives you an edge over so many programmers.

In fact, being an expert in this field, developers will consult you in other to accomplish their database-oriented projects.

Being in the SQL field, you can choose to work as a freelancer, a consultant, or work for a company. If you have the capital, you can as well set up your own software firm.

The monthly salary of an SQL personnel in Nigeria ranges between 150,000 to 450,000 depending on your level of experience and task accomplished. 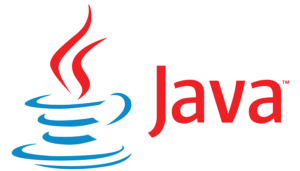 Due to the growth of the Android device, the number of Java developers positions has been growing arithmetically over the years.

Java is one of the most adopted, most popular, and multipurpose programming languages used by several developers and billions of devices around the world.

Java is an object-oriented language, based on classes, and designed to be portable, this means that you can find it on all operating systems, platforms, and devices.

Java developers are seen as the king of all developers, not only because of the kind of task Java codes can execute but because it is considered a very broad, versatile, and difficult-to-learn programming language when compared with most other languages.

Most good java developers find it difficult to work for people, they will rather set up their own tech firm or build a project that will pay them for life.

Note that JavaScript is the scripting language of the World Wide Web, it is very different from Java. JavaScript is built right into web browsers including Internet Explorer, Chrome, Firefox, and Safari.

Python is incredibly simple and readable since closely resembles the English language.

In the world today, the need for Python language in increasing, this is why the language now ranks first five in codingdojo.com rankings.

Python is considered the easiest programming language to learn for first-time learners. This is why most programmers have a background in Python. Most seasoned programmers started their coding career with Python.

Some top companies that first adopt Swift are; American Airlines, Duolingo, and LinkedIn.

After that, the demand and need for Swift programming and programmers became high.

Two years after, in September 2016, Apple Inc. released a new version of Swift known as Swift 3.0 giving it more features. Its new features include modernizations of debugging identifiers, a better translation of Objective-C APIs, and a new model for collections and indices.

There are so much more features are the swift program currently, and this caused a great rise in the demand for programmers that are connected to it.

Nigeria is not left behind, there are so many freelance projects available in Nigeria both online and offline on swift-related projects.

C++ which is pronounced as C-plus-plus is developed by Bjarne Stroustrup at Bell Labs, the language was first released far back 1983.

It is the best language to learn for performance-critical apps such as “twitch” game development or audio and video processing.

C++ is a multipurpose programming language based on C language. It has been there for several years even before to introduction of most modern time languages.

Many developers started their programming live with C++ and the job opportunities around C++ in Nigeria are unlimited. C++ is a language that will stand the taste of time.

C Sharp is developed by Microsoft, intending for use in developing software components suitable for deployment in distributed environments.
It is used in .NET applications and several others.

If you love this article please share it with friends. For questions make use of the comment box below.

How to Change PHP Version In CPanel – 6 Methods Explained

How to Install PHP Script On cPanel In 2 Minutes

How To Set Message Center Number For MTN, Airtel, Glo And 9mobile

In this article, we're are going to list the...

5 Ways To Identify The Owner Of A Phone Number

In this post, you will see the different ways...

This article contains the code to check FCMB Account...