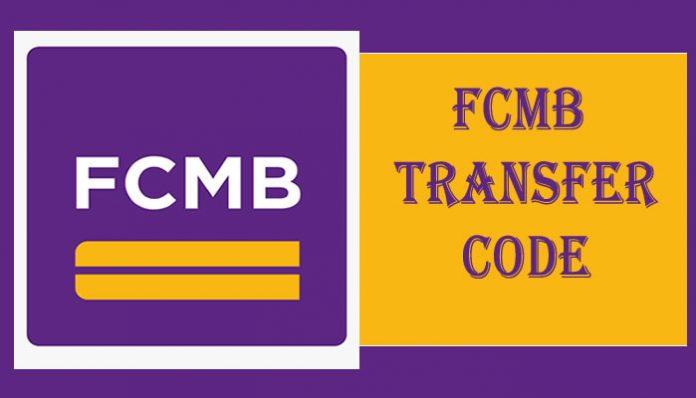 Gone are the days when an account holder will waste several hours in the banking hall to make a transfer. Thank God for mobile banking – FCMB fund transfer is now an easy task, possible in just a few seconds.

Nothing will stop you from executing money transfers from FCMB to any other bank in Nigeria with your mobile phone.

The transaction is always available all hours of the day, no internet is required, all needed is to enter the USSD code.

How to transfer money from FCMB

Dial: *329*Amount*Account number# as shown in the table above. 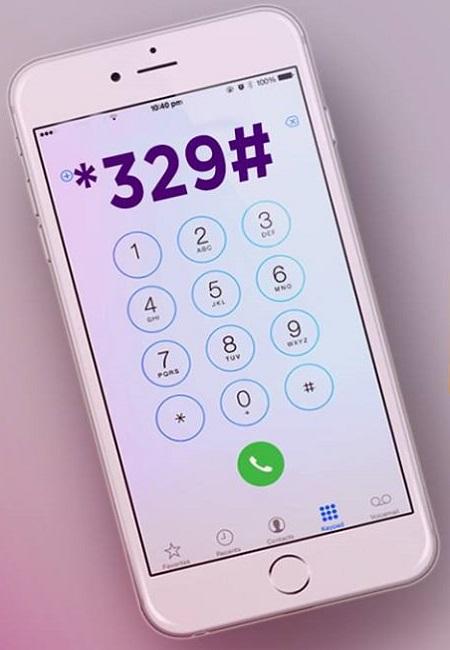 The USSD code must be dialed from the mobile number, which is linked to your FCMB account.

If you are not convenient using the USSD, then you may consider making use of FCMB mobile app. Although making use of a mobile app to transfer funds may not be as fast as USSD code, but it is a more secure way of money transfer.

FCMB USSD Code, the use of First City Monument Bank USSD code *329*214# have made it very easy for mobile banking.

This airtime recharge code is a very quick and fast way any FCMB customer can use to purchase airtime. This code allows FCMB account holders to top up their line directly from their bank account without any form of stress.

The body from which First City Monument Bank was founded as City Securities Limited.

FCMB Limited was incorporated as a private limited liability company in April 1982 and was granted a banking license in August 1983.

First City Monument Bank happens to be the first bank in Nigeria to be established without any support from the government or foreign institutions.

After becoming a public limited liability company, it was listed on the Nigerian Stock Exchange (NSE) on 21 December 2004.

In November 2010, FinBank and FCMB announced to the public that FCMB had expressed interest in acquiring shareholding to become the strategic investor in FinBank.

In February 2012, base on approval from the Central Bank of Nigeria and other regulatory bodies of banks in Nigeria, FCMB acquired 100% shareholding of FinBank (previously First Inland Bank) and began the integration of Finbank in its operations.

I’m sure you have landed on this page because you...

This article contains the full list of current 9mobile...

Good day friends, today I want to talk about...