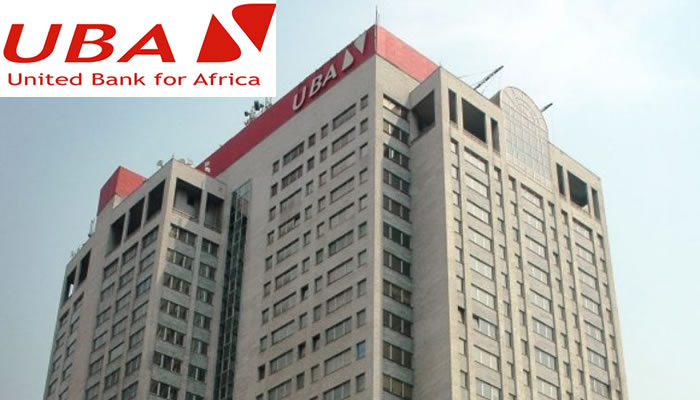 UBA has been outstanding in the Nigeria banking industry for many years. The bank is known for its exceptional banking services among which includes the *919# Magic Banking.

It is a kind of banking service that allows UBA customers to perform unlimited banking activities by just dialing the *919# USSD code.

The unique banking feature creates a platform which enables UBA customers to transfer money from their bank account to another bank account. It can be done without going to the bank or using the UBA mobile App.

The bank transfer can be done from anywhere there is a mobile in Nigeria. This has been beneficial to lots of people, especially those we reside in a location distance from a UBA branch, and location without an internet connection.

The shortcodes are as easy as shown in the table above. But before you can make use of it, you will first have to register. The register must be done with the mobile number that is linked to your bank account.

To register your SIM card for UBA Magic Banking simply dial *919# from you linked SIM card.

Back in 2005, United Bank For Africa (UBA) completed one of the biggest mergers ever in Nigeria’s capital markets, by merging with Standard Trust Bank (STB) Plc. From then onward, they began to expand unbelievably.

It was followed by its pioneer IPO in the Nigerian banking industry in the 1970s, UBA got listed on the NSE where it is publicly traded under the “UBA”  as their symbol.

In 2006, UBA pioneered the interconnection of the then four-twenty-eight African branches, which made them the largest online real-time branch network in the whole of Africa.

How To Invest In Treasury Bills In Nigeria And Make Profit