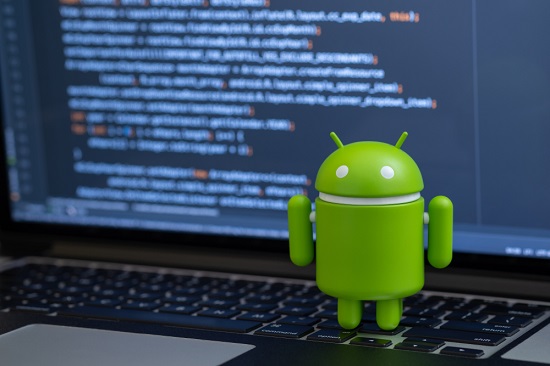 On This Post, I Will Give You The List of All Android Secret Codes And The Functions They Can Do.

Being open-source has made it possible for further enhancement by different developers.

The Android OS is user-friendly and open for modification; this is the reason you may find some slight differences in the same version of the operating system, especially when they are of different hardware brands.

The Android device is full of wonders; no one knows all the features of his/her Android mobile. Some of the features even require code to access, which may be termed “a secret code”.

There is nothing extraordinary about Android secret codes, although it is a way of accessing some Android features faster.

What makes it unusual is the fact that some Android features can not be achieved without the use of the code.

Now, you may be wondering why android decided to make some things hidden. Instead of creating secret codes for some features – why not just make such functionality accessible from the settings.

For security reasons, some features, especially those that may have a direct effect on the device – there is a need for the codes. Another reason is simplicity, easy accessibility, and speed without delay.

To enter any of the codes, you will have to make use of the Dialer Keypad.

Note: Some of these codes are carrier-specific; this means that they may not work on all devices.

Secret codes for some Android Devices

There are times it will be necessary the android version your phone is running on especially if you are a mobile app developer.

Simply dial *#1111# on your android phone to check your phone software version.

Code to check if you have the latest version of android

The best way android users can protect their phone is by making sure that the phone operating system is up to date. At least to the level the phone can accommodate.

How to check android IMEI number

Every mobile device has a unique identity known as IMEI. IMEI stands for International Mobile Equipment Identity. It is a 15 digit number unique to each device.

The IMEI has lots of importance of which one is to find the location of your even when stolen.

Secret code to make a factory reset on Andriod

There are times we will like to restore our android phones back to the way it was when we bought them brand new. The is always necessary when we encounter certain issues on our Andriod phone. Although there are different levels of factory reset depending on the brand of the android device.

Here you have to list the core android secret code. There may be other secret codes – but those may be limited to Android versions.

The list we have here will work on all Android mobile phones irrespective of the OS version.

Hope the codes were helpful to you. If you know of any other core android secret code –  please comment in the comment box below so we can include it immediately in this article.

This article contains Startimes subscription price, payments, and the...

How to Buy Airtime and Data With Ecobank Recharge Code

This article explains How To Use The Ecobank Airtime...

This article explains the four major ways to recover...