This article listed out all Airtel data plans, subscription codes, and bundle prices and explain more in detail.

There is no doubt that Airtel is among the best telecommunications company that offer cheap internet data plans in Nigeria.

Most Nigerians today use more than one SIM Card, one for calls and the other is for browsing.

They search for the telecom company that gives them the best data plan – and that SIM will be for browsing purposes only.

Users of Airtel lines in Nigeria don’t worry much about having multiple SIM. Airtel offers both cheap data plans and affordable call tariffs.

One great thing about Airtel is that their cheap data subscriptions can be used on any internet-supported device, be it; Android phones, Windows phones, Symbian phones, iPhone, Blackberry, Laptops, Modem, and so on.

If you are among those doing those searches, search no more Airtel data subscriptions is the best and cheapest in Nigeria, with fast internet speed.

If you are looking for Airtel data cheats or Airtel free browsing, you don’t have to waste your time because Airtel subscriptions are affordable. They will give you the actual value of your money.

List of all Airtel data plans, activation codes, and the MB given to you

To get this bonus, buy a new Airtel SIM Card, register it at any Airtel registration point, insert the SIM into your phone, recharge to start enjoying smartCONNECT rewards. It is as easy as that. 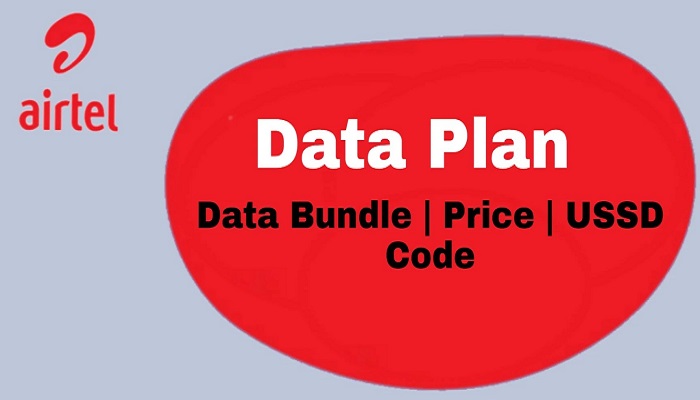 Note: This plan is only for 90 days on all purchases of data bundles below ₦5,000

All subscription code remains the same with the Airtel SmartSPEEDOO Data Plans; the only thing that changed here is that you get a 100% bonus on every data bundle you purchase within the period.

How To Check Airtel Data Balance

Checking data balance on Airtel is very simple and easy as the subscription codes, dial *140# with the Airtel line wait for an SMS, the SMS with also include information about your data plan.

You will see your remaining MB (data balance) as well as the expiring date. Alternatively, you can also dial *141#, and select 6 to check your Airtel data balance.

A brief history of Airtel

Formerly known as Econet Nigeria, the company was founded in the year 2000, by a group of private and institutional investors, including governments of three states in Nigeria.

They made history in August 2001 when they started operation. They were the first telecommunication operator to launch a commercial GSM service in the country.

Some years later in 2006, following Celtel International’s acquisition of most of the stake, the company was re-branded and became an essential part of Celtel’s Pan-African operations about spanning 14 countries then.

On the first day of August 2008, Celtel Nigeria was rebranded again to become Airtel Nigeria.

The name was re-branded due to the global acquisition of Celtel International by another group known as the Airtel Group.

Ecobank Transfer Code – USSD To Transfer Money To Other Banks

Ecobank, aka the pan-Africa bank, is no doubt one...

In this tutorial, I am going to teach you...

This article listed and gave codes to activate the...